With the year coming to a close, it’s an opportune time to take a look back at the best and worst of 2016!

Obviously there are several films that come out over the course of a year, and we can’t watch everything, but one film that I did watch, which left me horribly disappointed, was horror film, The Forest.

2016 has been a stellar year for the horror genre, films such as Lights Out, Don’t Breathe, The Conjuring 2 & Origin of Evil have bucked the trend in the cheap jump-scare filled flicks from years prior. Currently standing at 10% on Rotten Tomatoes, then film not only managed to be one of the worst horror films of the year, it’s one of the worst films of the year full stop! 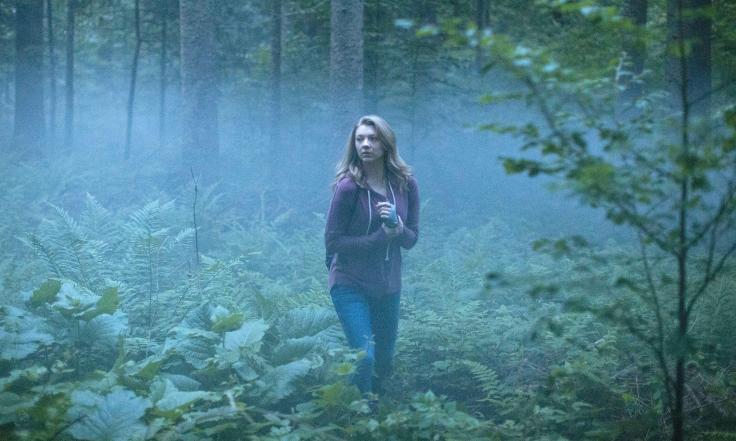 The story is based on the infamous Aokigahara Forest in Japan, more commonly known as the Suicide Forest, where twin sister (Jess) of our main protagonist, Sara, has gone missing. So Sara flies over from the States to Japan to find her missing sibling, who she refuses to believe is dead. Natalie Dormer plays the role of both twins here. The film does well initially, in setting up the journey into the forest, but once she sets foot inside, with the help of an American reporter (who isn’t suspicious at all!) & a local guide, the film starts to fall apart.

The film never gets around to explaining why there are ghosts in the forest, or any reasoning to why the suicide forest itself exists. Maybe there are spirits that lure venerable people to it? But nope, we get nothing. Instead we just get a story filled with plot holes. And a very lazy hallucination plot device, which is used a few times to cover shoddy storytelling! The missing sister also just happens to randomly appear in the final few moments of the film, as if to say, “don’t forget about me!”, with next to no explanation on what happened to her before the events of the film, apart from what we already knew.

The Forest could have been a lot more suspenseful, similar to The Grudge series, but we just got a bland story with cheap scares! Luckily we got more than enough excellent horrors out this year to make us forget about this!