2016 has been another busy year for movies, in no particular order, here are some of the films that stood out for me this last calendar year! Just a note, these are films that I managed to watch myself, so some films may have been left out! If there is something you think deserves a shout out, do leave a comment 🙂

10 Cloverfield Lane was a film that could have worked without the Cloverfield name, as it’s a vastly different film from the 2008 monster movie. What we got a spectacularly intense thriller. The film is essentially set entirely in one location, as we follow Michelle, who happens to be held captive in an underground bunker by stranger. He says that he saved her, and the world outside has been attacked. Is he telling the truth? Or is he just a madman with issues? John Goodman steals the show with his intimidating performance as the captor. It’s a game of cat and mouse, can she trust him, and should she make a run for it? Is it really dangerous outside? A fantastic movie! 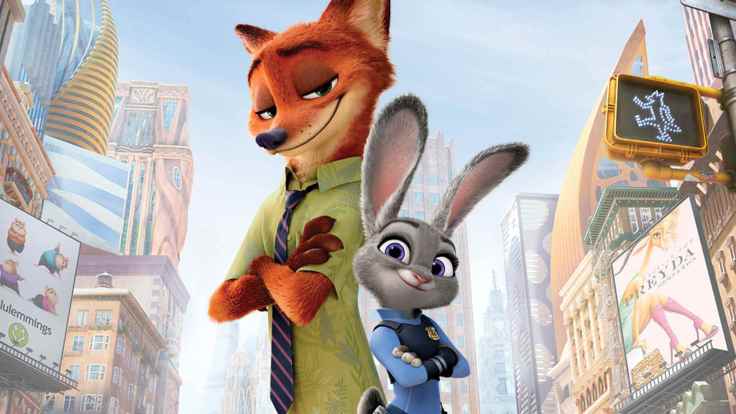 This was released here in the UK, around the same time as the nostalgic The Jungle Book, but the sheer originality of this movie just edges it in front! Following the adventure of a buddy cop duo, Disney once again delivers gold. Zootropolis is a film that both kids and adults can enjoy. Yes, it has all the usual Disney charm, bright colours, fun characters and vivid locations. The film also discusses deeper issues, such as racism & prejudice, something that really did surprise me when I watched it. The lead duo share great chemistry, and the film is filled with jokes (for both children and grownups!). A must watch!

Moana is a film that most certainly deserved a lot more attention and marketing that it got. Seemingly forgotten in the late November/early December box office, and eclipsed by Rogue One, it was a curious decision to release it at that time. Personally, Moana is one of Disney’s finest animated films. It breaks away from the traditional princess storyline, instead focussing on saving the world. The ocean theme worked beautifully, the animation for the water is simply magnificent.  The characters are very charismatic, Moana is a determined, driven protagonist, and Dwayne Johnson does a stellar job as the wise cracking demi-god Maui. They play well off one another, and their interactions are great to see. Finally, the music is of course on point, especially the recurring main theme. 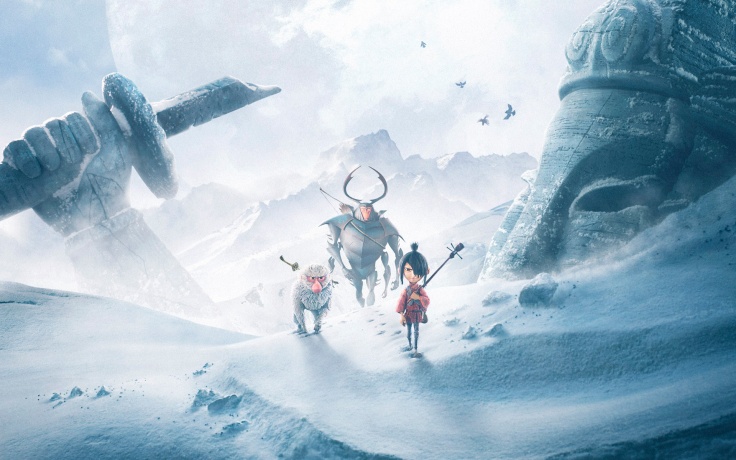 Kubo and the Two Strings

It was a strong year for animated movies, as this list shows! What made Kubo stand out was the animation. The stop motion animation gave it a unique charm that combined well with its story. As one review online mentioned, it is pretty much The Legend of Zelda, if it was made into a film! Following the adventure of a young hero, to obtain the legendary items,  and save the world from evil! The casting was excellent for this, featuring the likes of Ralph Feinnes, Charlize Theron, Matthew McConaughey & George Takei. It should be a strong contender for the Oscar for Best Animated Film; though it would do well to fight off the challenges from the Disney juggernauts.

Well this was bound to be on here!! The biggest blockbuster of the year delivered after all the hype. Where Dawn of Justice failed, Civil War succeeded. The MCU has been building up over several years, and it all culminated here. It could have been easy to turn this movie into a complicated mess, considering the number of heroes involved, but they managed to blend them all in with the right quantity. The action scenes were amazing, the humour was typical Marvel, and the storyline was just as intriguing. The marketing for the film was based of choosing a side, but the film actually does very well to display both sides of the fight.  Also, the introduction of Black Panther and Spiderman was a win! 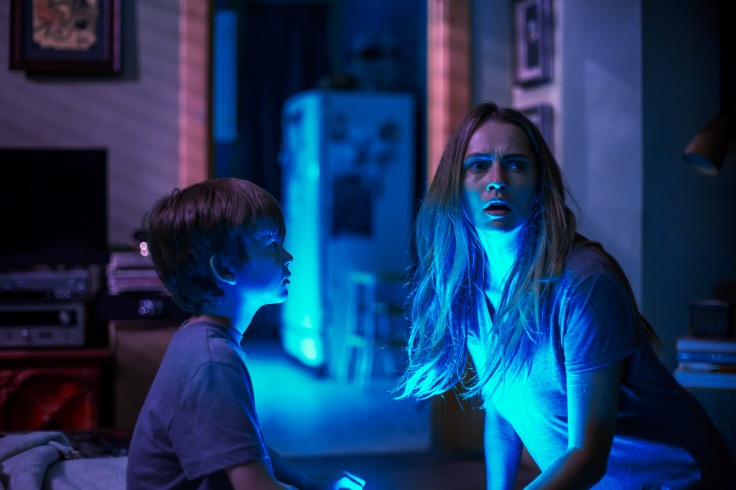 It’s been a sensational year for horror fans, 2016 has seen several outstanding scares arrive at the big screen. Conjuring 2, Origins of Evil & Don’t Breathe were all great, but if I could only choose one, it would have to be Lights Out. Not only did it have a unique concept (spoilers alert, keep the lights on!) but it was one of the few films that didn’t fall into the trap of the usual horror film cliches! Shall I run back inside alone? Or get some help? We know how it works with most horror films, but they change it up here! Yes the backstory behind the ‘ghost’ was abit of a mess, but that shouldn’t take away from a well-made scare. Whereas Don’t Breathe & Conjuring 2 got slightly ridiculous near its finale, this film manages to stay on course.

What’s left to be said about Rogue One? It’s our latest review, so feel free to check out our in-depth analysis elsewhere on our site! To keep it straight-forward for this, all I can say is that Rogue One has a high bar to clear after The Force Awakens, and it cleared it with ease! Yes it has its flaws, as does every film, it’s not perfect. It is however, a story that is essential to the Star Wars universe, with a fine ensemble cast, and a movie that is dramatically different to the other films in the franchise. The more mature and dark tone to the film really makes it stand out from the rest, and a cameo from a certain Star Wars legend is a treat for every fan! 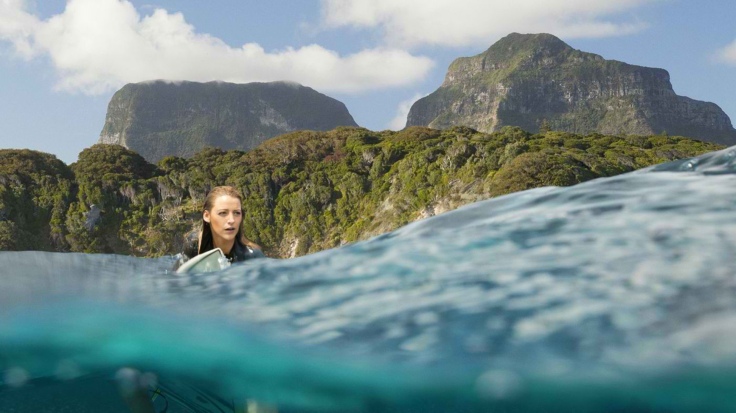 A film that snuck under the radar during the Summer box office rush, but The Shallows was a highly enjoyable shark film! Films such as the Sharknado series have really taken the shine of Shark films, becoming more of a joke, than a serious threat. The Shallows takes the genre back to its roots, such as Jaws. The film follows a surfer stranded off the coast of a beach, being stalked by a vengeful shark! It’s a battle of wits, yes, the shark is a tad over the top, but it’s not Sharknado levels of ridicule. It’s also a beautiful film to look at; the location is stunning and the surfing shots are majestically executed. It may not have been the biggest movie this year, but one I most certainly enjoyed.

This was an Alien invasion movie like no other. What we got with Arrival was a smart, cerebral drama, as opposed to the typical alien attack films that we get. Director Denis Villeneuve captures the movie is such a way, the invasion almost feels like a mystical experience, rather than an apocalyptic event. The key here is Language, and how powerful it is. It’s about the science, and not the shooting!  It makes a nice change, and an interesting twist on the Alien genre. Amy Adams delivers a powerful performance here, which should see her rewarded with at least an Oscar nomination come the New Year! It’s that good!