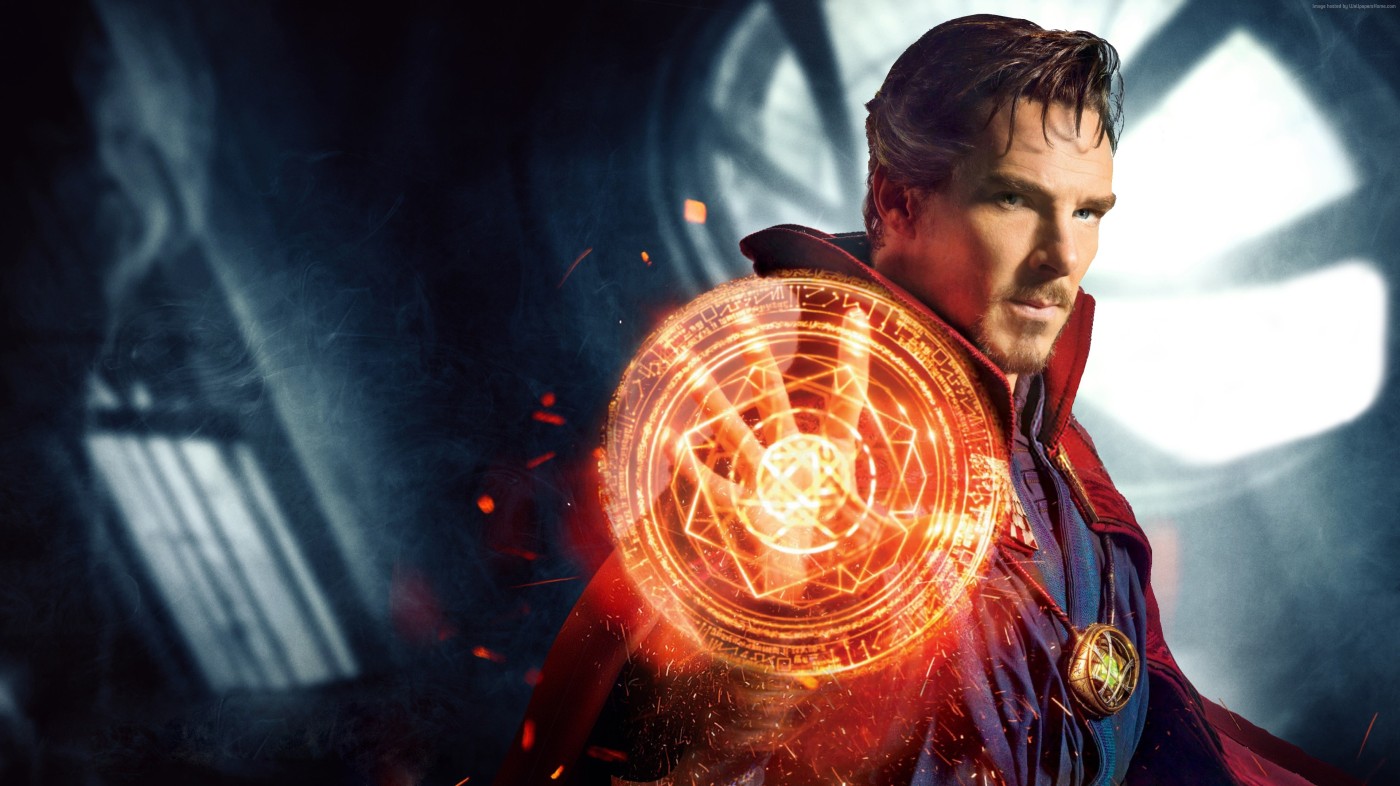 Well it looks like I may have to amend the Top 5 MCU movies article from earlier in the week!! Marvel, once again, hits it out the park.

Doctor Strange follows the journey of Dr Stephen Strange (Cumberbatch), a supremely talented Neurosurgeon, who also happens to have a supremely large ego! Think of him as Tony Stark with a Medical degree! It’s the expensive watches & designer suits lifestyle for the Dr, but after an accident, he loses the dexterity required for the delicate surgery he preforms, this leads him down an alternate path to recovery……and magic!

The film does have a hint of Ironman, an arrogant protagonist, suffers a traumatic experience, which leads him down the road of redemption. But that does not take anything away from the film, it’s still strong enough to stand out on its own. The star of the show, is of course Benidict Cumberbatch, who channels parts of his Sherlock persona brilliantly. Marvel have nailed it with their casting, even after one film, Cumberbatch is as synonymous with this role as Robert Downey Jr or Chris Evans are with their respective alter egos! 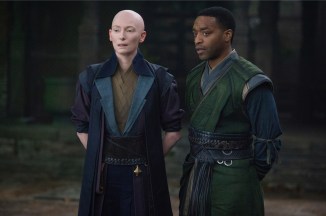 The rest of the cast also deserve praise. There was controversy surrounding the choice of Tilda Swinton as The Ancient One, but that’s all forgotten by a striking performance here. Chiwetel Ejiofor& Rachel McAdams both provide the humour and the intensity required. The interaction between Strange and Mordo (Ejiofor) give the audience some of the funniest parts of the film. Additionally, Wong (Benedict Wong) who guards the library in the sanctum, is already a fan favorite, we can’t wait to see more of his cameos in the future!

So we get to the villains, which is a perennial weak spot for the MCU releases, do they manage to shine for once? In this movie, the main antagonist is ex-student of the sanctum, Kaecilius (Mads Mikkelsen), who after learning the ways of the sorcerers, has gone to the dark side, to help bring the Dark Lord Dormammu, to Earth.  Mikkelsen is an intimidating presence, but the role of Kaecilius is rather tame, he never really threatens to defeat Strange at any point.Nor does he ever feel like a genuine threat. Dormammu, as much as is made of him, only appears briefly at the end, before he is defeated! So still, much to improve in regards to the bad guys! 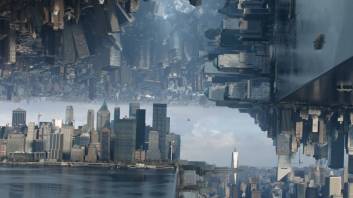 What makes this film stand out though, is the introduction of magic and inter-dimensions. It is a visual spectacle, and the scenes involving bending the landscape, are brilliant. If anyone has watched Inception and enjoyed the dream sequences, will love this! This also opens up the road for the future MCU movies, we all well aware that the fight will go into space, and this film provides hints on how that transition will be done. It’s clear to seem that Dr Strange will be a vital cog down the road.

There really isn’t much to be disappointed about, though there are a few niggles. As mentioned before,the villains are not the most dangerous, no are they memorable. Also, the plot is very lore heavy, so casual viewers may be confused at times, be ready to hear of items such as the ‘Eye of Agamotto’ and ‘Cape of Levitation’!

Doctor Strange is an absolute joy. The lead is charming,the action stunning and the humour is on point! One of the best films of the year by far.